How the Ethereum Hard Fork Can Fail 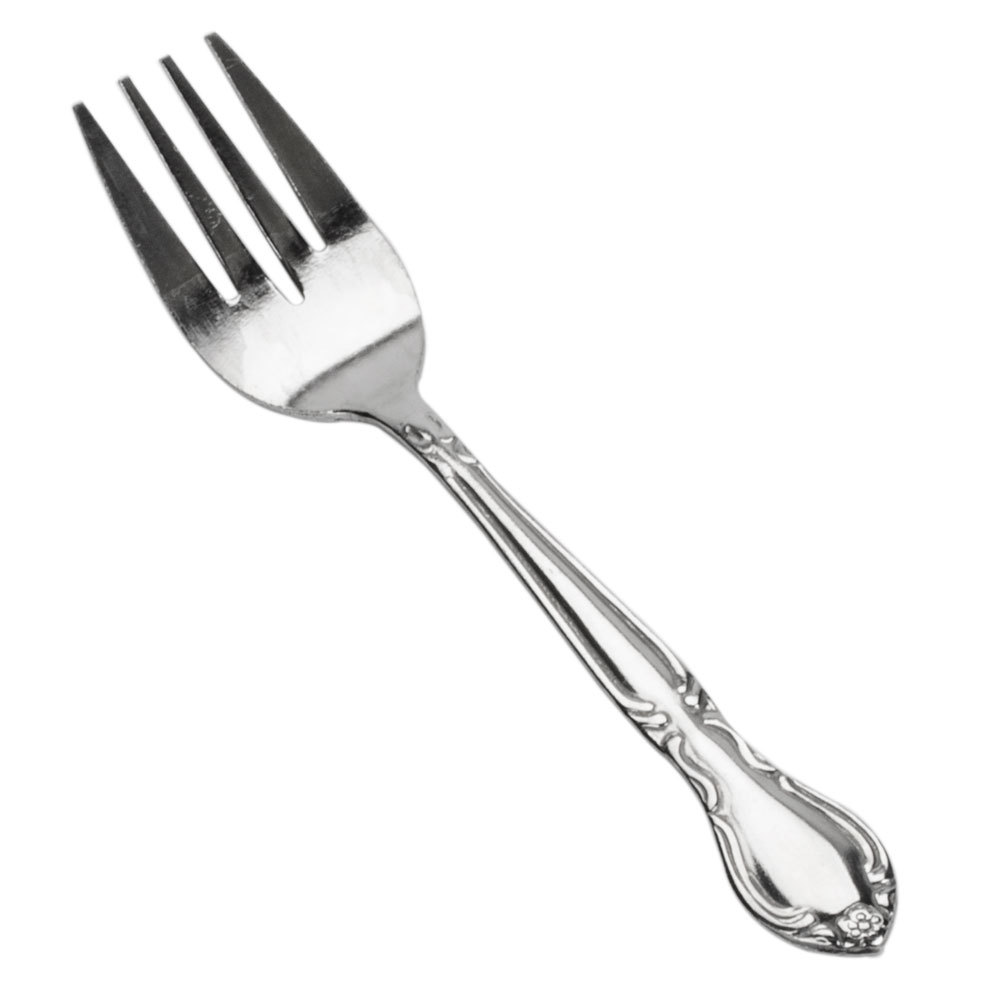 The Ethereum fork will take place in a matter of days. I recently skimmed through it, so here are the kinds of issues that I worry about with regard to the hard fork to come, as well as half-baked ideas related to the decentralized administration of the hard fork. This is a brain dump of sorts, so treat it as such. Not every potential problem turns into a real problem. I will scientifically lay everything I worry about on the table. If we can methodically prove to ourselves that they are not worth worrying about, then we are done. However, if you have a large open ETH position and cannot handle dispassionate discussion about possible problems, it's best to look elsewhere.

In particular, from least to worst:

This is a comprehensive list of my concerns about the hard fork at the moment. Remember that not every concern points out a genuine problem: distributed systems researchers are, by nature, a paranoid bunch. As long as every concern is systematically evaluated, we will be able to ferret out all bugs and ensure an orderly fork. I expect most, if not all, of my concerns to be misplaced, and I would indeed be delighted if they were.

I hope this glimpse into how a distributed systems researcher thinks about issues is received in the spirit it's intended. Note that I did something in this post I don't often do: I literally shared my fears, uncertainties and doubts. But uncertainty is precisely what drives good engineering, good system design and bug finding. And if the readers of this blog know one thing, it's this: distributed systems work only to the extent that they have a principled reason, a proof, for why they should do the things they should do. What they do on a sunny day, with the wind on their back and with nary an attacker in sight, is immaterial. I do not currently have a strong reason, a proof, to believe that this hard fork code would withstand an attacker as is, but I hope we can arrive at one before the fork.

At a higher level, I am convinced that the hard fork is the simplest path forward, that the risks are manageable, and, above all, I have full faith in the Ethereum community's ability to engage in civil, technical discussions to address potential problems. Ultimately, it is the communities that provide value to ink on paper or numbers on a ledger.

I circulated the draft of this post among some friends and received some feedback, for which I'm grateful. Specifically, Phil Daian and Ittay Eyal provided invaluable feedback.

Christoph Jentsch provided insightful commentary on a draft of this post, and pointed out the list of functions touched by the refund contract. Note, however, that even though the refund contract invokes only a subset of The DAO, it is implicitly reliant, through data-dependencies, on the correctness of the rest of the functions in The DAO that manipulate the data fields used in those functions. So the trusted computing base of the refund contract is substantially larger than the subset that Christoph has identified.

To my delight, Vitalik responded with a well-thought-out proof sketch for why the DAO token creation cannot be abused to generate fake DAO tokens. I'll let him chime in below with his proof sketch, if he so chooses. That responds to my call for a proof above. I still prefer my enumerated address technique, but I feel much better about the impending hard fork.

Coincidentally, a hard fork bug bounty was introduced today. And Christoph has pointed out that there is already a more general bug bounty in place. These are great developments.