My post about the tipping craze got the predictable reaction from ChangeTip: a writeup at CoinDesk on how the CEO really means well for all of us. Let's use this as an opportunity to constructively discuss the responsibilities of micropayment companies in general, and ChangeTip in particular. 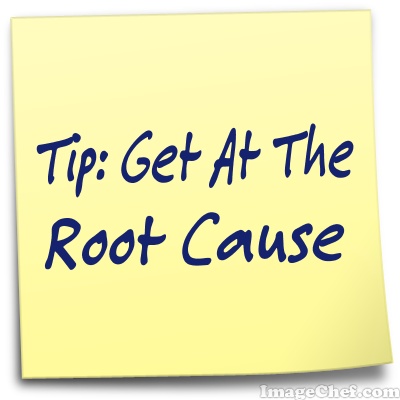 For there are many indications that ChangeTip just doesn't get why the way it conducts its business might raise eyebrows. The very first sentence from the ChangeTip CEO is quite telling: "I feel like we're a charity getting yelled at."

What's wrong with this? Well: ChangeTip is no charity. At the very root of almost every one of their problems lies the fact that they are a for-profit corporation, engaged in profit-seeking behaviors at the expense of a wider community.

It's great to hear that CEO Sullivan has a strong commitment to user privacy. His substantial track record in this regard is something that anyone should be proud of.

But if we've learned anything from corporate America, it's that the profit motive has a way of trumping personal values. If a company misses its earnings forecasts, if user growth stalls, if the board realizes that the current revenue model cannot yield the types of returns they seek, it will have no scruples about a pivot. A company's commitment to motherhood, apple pie and emphatic-sounding buzzwords that appease the user community this year is as replaceable as its CEO. 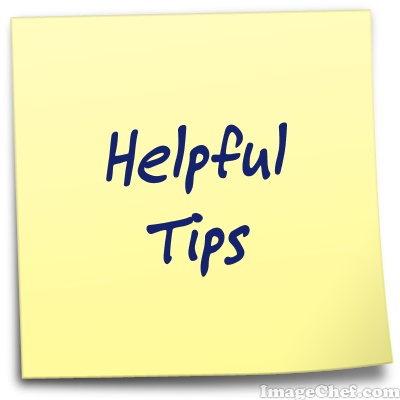 The last point is critical, as it's a litmus test of corporate values. The concerns I raised stem from observing a company encourage sociopathic behavior to further its own agenda. Of course people are going to be worried that a company that violates social norms will do the same to its users by collecting and selling our data. Real change will be marked by a shift from profit-oriented action ("how can we spam a broad audience at any cost?") to community-oriented behavior ("how can we achieve some tangible good for society at large?").

Who Will Win In The Micropayment Space? 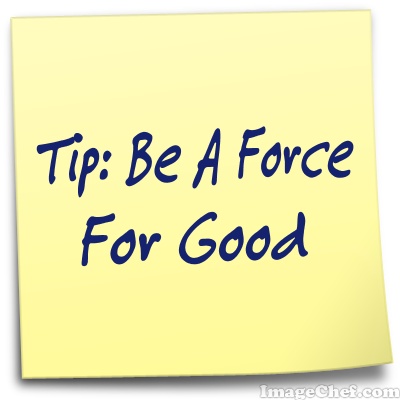 The bigger question is: is there a future in micropayment channels? Many companies have failed in this space before. The arguments in support of micropayments seem to hit a wall when users face the cognitive cost of making a payment decision. So it's hard to tell which, if any, micropayment company will actually succeed. I won't try to pick winners -- probably all of the current contestants are flawed in some way -- but I will take a guess and name the defining characteristic of the company that will be ultimately successful in this space.

The winning micropayment company will be one that has figured out how to convert the Brownian motion of users into cohesive action.

ChangeTip does the precise opposite: it takes the collective good will of a large community interested in Bitcoin and squanders that effort into tiny slithers, each of which are too small to do anything but be a nuisance. This achieves the superficial goal of getting the spam out to a broad audience. But it cannot be a sustainable long-term goal. Since it's economically not going to pay off for ChangeTip, there is a legitimate concern that they will have to sell out our data. Worse, it's socially not sustainable for the community to engender $1 of annoyance for every $.001 in tips. And that brings us full circle back to the original criticism.

The winning move here is to figure out how to actually extract a sustainable, cohesive action from a group of users whose interests are aligned but whose actions are unorganized. Micropayments are touted as a competitor to ads, but the math just doesn't add up: voluntarily-collected tips fall short of implicitly-collected advertising revenue by three or four orders of magnitude.

It's easy to take a chunk of cash from a company and throw it at tweeters during #BitcoinBowl, but it's not going to achieve much. The company that will win in this space is going to be the one that does the opposite: get the casual tippers to actually carry out a demonstrable social good. Fund something that would otherwise not happen. Turn that good feeling into action. Maybe buy the actual $0.10 donut hole and give it to someone who is hungry. Or get a user to listen, really listen, to what someone has to say, where they are coming from, what they're dealing with, at $0 cost. That'll go much farther than $0.003.

As a society, we're still struggling to determine the acceptable traditions and customs for online interactions. ChangeTip pushed the scales very far in one extreme direction, for a profit motive where the math did not add up. If they want good will from a broad audience, they will need to demonstrate that they are not just trying to make a buck at the expense of others. I have full faith in their team, and hope to see them prosper by improving the quality of discussion in online communities.