Willy and Markus Do Not Prove Market Manipulation

A recent report about an analysis of past trading activity at the now-defunct Mt. Gox has gotten a lot of attention lately. The claim in this analysis is that the leaked trading log betray signs of nefarious activity. Specifically, Bitcoiners have latched onto this report as an indicator of market manipulation.

Anything may have happened at Mt. Gox, probably including outright theft or more. But the Willy Report doesn't prove anything related to market manipulation. There is no sign of a "pump and dump." There are two internally consistent explanations for what may have happened, and I want to cover them after we rule out the pump and dump theory.

Not a Pump and Dump 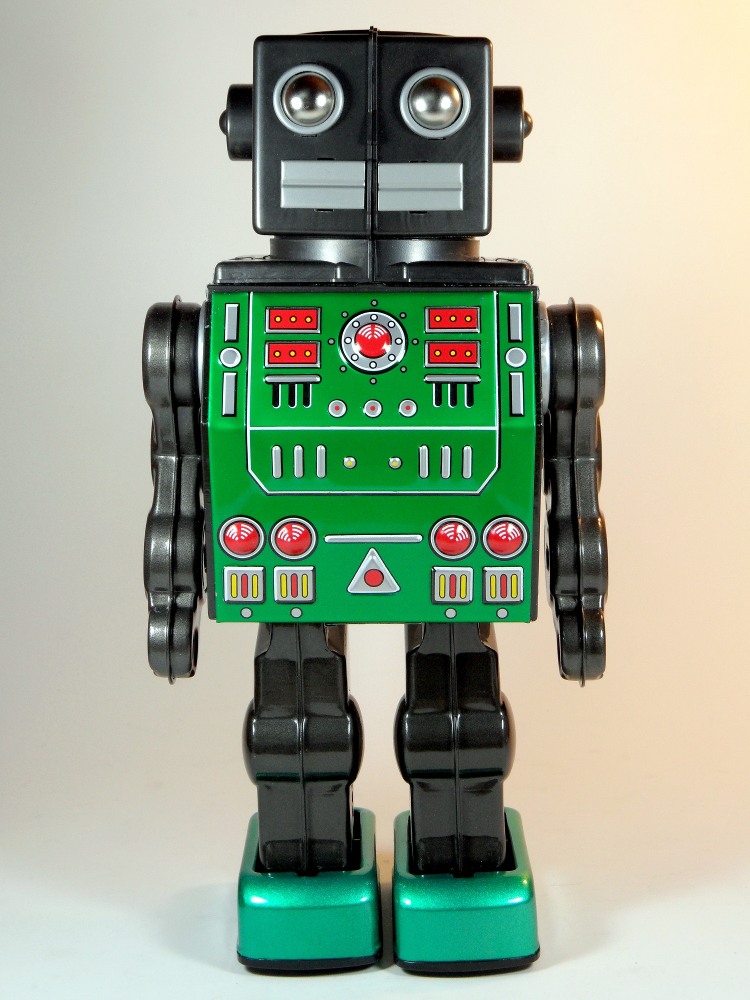 Yet, as well-done as the analysis is, all it points out is that there were some automated scripts at Mt. Gox that regularly purchased Bitcoins. A repeated, consistent, background buying activity does not indicate a pump and dump.

For a pump and dump, there has to be a quick pump (buy action) to generate mass momentum, followed by a dump.

In this case, there was no quick pump; the buy orders were deliberately smeared across a very long time period. And there was no dump until the very end stage.

It's as simple as that. No fast pump, no dump, therefore not a pump and dump.

Besides, the buying activity seems to have affected only 7% of the Bitcoins on the exchange. It is most definitely possible to affect large price spikes via short-term massive buys or sells, but that's not what seems to have happened here.

Timing Does Not Matter

And it doesn't matter if the Chinese markets led the price increases at Mt. Gox or trailed it. Much has been made of the relative timing of price increases and volume at various exchanges. We would expect the exchanges to track each other, modulo obstacles to cash/bitcoin movement. A steady buy action at any exchange, Mt. Gox included, should cause prices to increase everywhere. A steady buy may well be organic, and the crowd that believes that Bitcoin will go to the moon cannot simultaneously believe that long, steady rises are due to manipulation. It just doesn't make sense.

The situation is entirely identical to what one would see if someone had placed an order that said "buy $X millions of dollars of Bitcoin by date Y." People who want to make large purchases place such orders all the time. When the order amount is large, buying things up all at once would be counterproductive, as the sell side would not trickle in fast enough. Big, unbuffered buys would spike the price up too much and lead to sudden ups and downs. To avoid these, non-time-critical orders are structured into smaller lots, broken up over time, and executed periodically to sweep up the lowest asks.

This, by itself, is no indicator of malfeasance.

Also, note that the scripts were "run in reverse" at the end, selling Bitcoins to get cash, at a net loss. This would be in line with a client coming in with a large sell order that, also, needs to be spread over time to avoid a panic.

The "Compensating For The Loss" Explanation 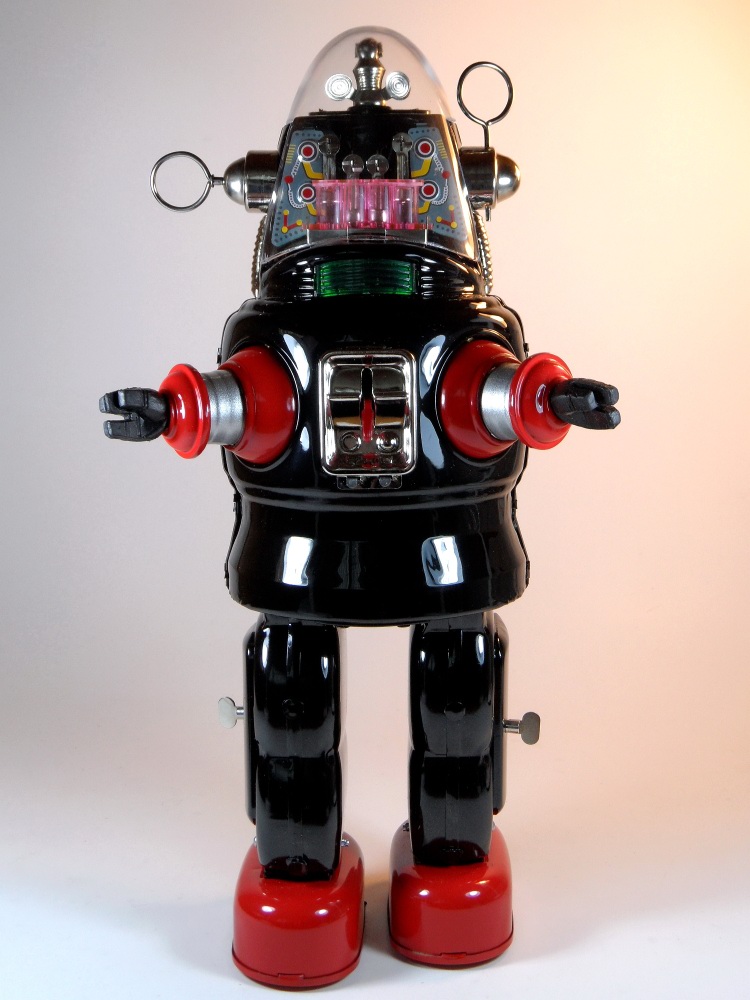 The second consistent explanation for what may have happened is that Mt. Gox somehow lost its Bitcoins early on, perhaps to hackers, perhaps to an insider, perhaps to gross incompetence, or perhaps to a combination of all three. It was then running with a Bitcoin deficit -- called "a fractional reserve" by the Bitcoin community even though that's not technically correct.

A shortage of Bitcoins is problematic for Mt.Gox: if a client wants to take out their Bitcoins, they need to be able to pony them up. If they falter, people would call them out for being insolvent.

An alternative is to buy people's Bitcoins and credit them at their asking price. Now, this seems ridiculous at first, because the liabilities are exactly identical: Mt. Gox used to owe someone Bitcoins it did not have, and now instead, it owes someone else cash that it does not have.

But it could make sense when coupled with the Bitcoin community's inherent disregard for fiat and government regulations. If someone tries to take out their cash holdings, Mt. Gox could perhaps say "well, we'd love to pony up the cash, but our ridiculous Japanese bank is restricting how much money we can move per day. You know, the Leviathan and all, so we can't pay you out in fiat."

As ridiculous as this may sound, it may have played into the Bitcoiner psyche well enough to buy some extra time.

The one fly in the ointment is that this explanation does not account for the "robot in reverse" selling at the end of Mt. Gox's lifecycle. Perhaps they needed cash on hand to make payroll.

But overall, calls that Mt. Gox engaged in market manipulation are not borne out by any evidence I have seen to date. Long-term buy trends are not indicative of market manipulation. Slow, structured buys are designed to avoid, not cause, jumps in prices. Whether the buys were due to a large client slowly establishing a Bitcoin position, or to Mt.Gox itself trying to cover a shortfall of Bitcoins due to incompetence or theft do not matter. We should retire the line that Markus and Willy were designed to manipulate the market.

"Lack of market manipulation by Markus and Willy" does not mean lack of malfeasance at Mt. Gox. As I have explained before, there likely was, otherwise, a coherent story would have emerged by now of how they went bankrupt, and later found 200K bitcoins under the sofa cushions. But these two automated buy scripts are not by themselves indicative of market manipulation.