Who Has Your Back in Crypto? 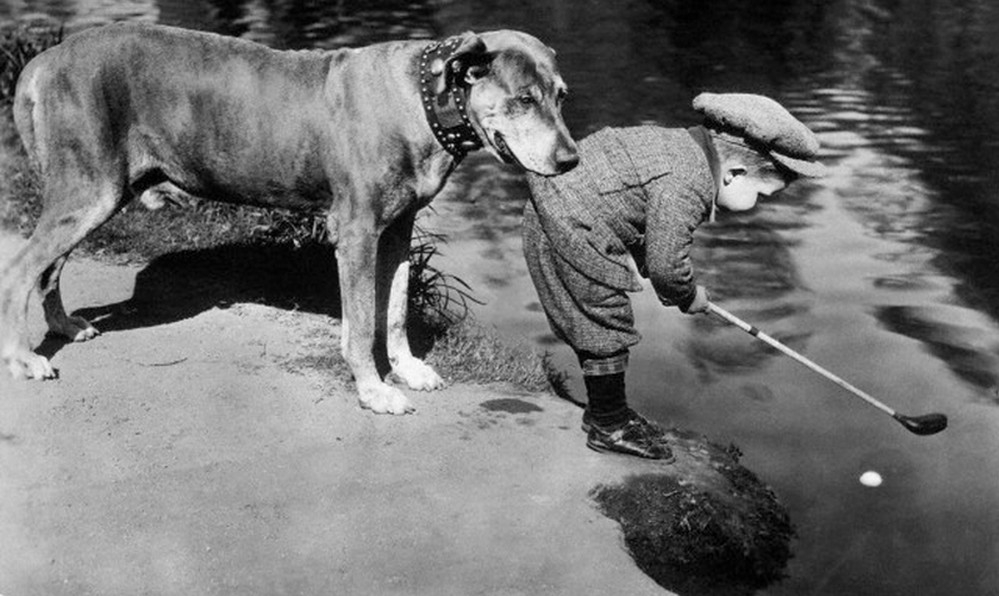 I came across a Twitter poll on which entities have their interests and priorities most closely aligned with Bitcoin users. The results, if they are to be believed, indicate an enormous misunderstanding, or else they betray the result of a successful disinformation campaign. To wit, more than 60% of the respondants believe that the devs have users' interests at heart. Only 23% trust businesses, and a mere 15% say the miners.

This is completely wrong.

In general, open-source (OSS) developers, especially second generation developers who were not present at the inception of the project, have skewed interests that are at odds with those of the users. Depending on your investment thesis, either the miners or businesses have their economic interest best aligned with users. Let's discuss why.

It is incredibly common and ordinary for second generation developers to add gratuitous complexity and bloat to a project. There are two reasons that compel them to do this. 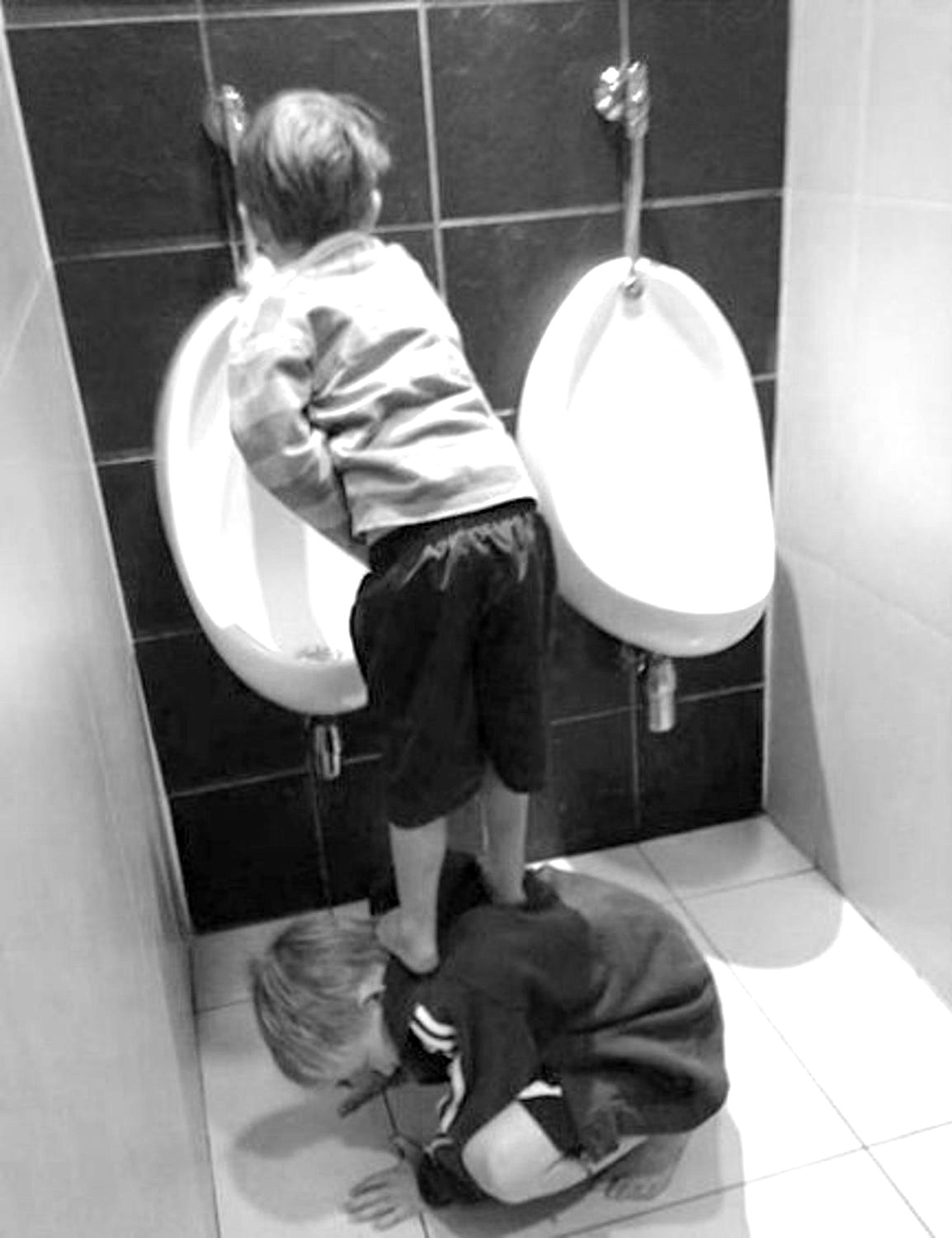 One reason is to simply leave their unique mark. After all, how else would anyone know that the developers are any good? What new line do the developers get to put on their resumes, or which files do they point to in github on subsequent job interviews? "Added Schnorr signatures" sounds far more impressive than "I responded to bug reports and refactored a 5000-line main.cpp file" no matter how useless and cumbersome Schnorr signatures may be to use in practice, and how badly a refactoring was needed [1].

This means that projects often evolve by incorporating vanity features, typically by force of pure ego. Your typical primadonna dev will want to add a dessert table to the banquet instead of slicing up the bread, because that's what turns heads. Especially when there is turnover in a team, the next generation often rush to leave their mark.

A well-known example and ongoing fail-mobile is the systemd project, where a Linux developer named Poettering is trying to import into Linux all of Windows' problems. Like PulseAudio before it, systemd cites legitimate areas where Linux needs improving, but then breaks away from the underlying Unix aesthetic in every possible way. Poettering and his team can't be satisfied with incremental fixes that preserve the original vision -- it is essential that they redo things in their completely unique way, which totally isn't a bug, except I couldn't hear you when we had PulseAudio and I can't parse my logs now, can't install an update without rebooting my machine like a Windows pleb, and sometimes can't start up my system and it's totally not a bug. 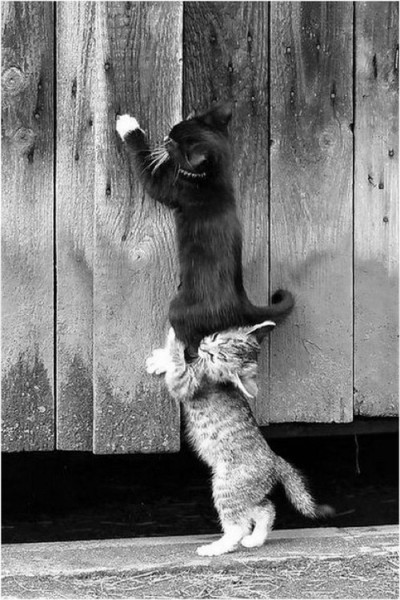 The second reason is to make themselves indispensable, by increasing the complexity of the OSS project. Many open source developers are uncredentialed, young people with few other accomplishments and job prospects, looking to break into a lucrative industry. A complex code base immediately makes them an expert because they know all its warts and they know where all the skeletons are buried in the code. That's because they put them there. This immediately guarantees a consulting stream. You want to add a tweak? Well, you can't, you need to hire someone who understands the mess.

The best example for this is Asterisk [2]. An OSS project so complex, no one can do anything other than what's explicitly in the tutorials, and even then, it requires magic incantations and blood sacrifice. For those who do not know, Asterisk is a system for building phone management systems. You would think that audio management would involve the composition of nice, modular units, with uniform interfaces and clean configuration files. You'd be wrong. When I last looked, there were no abstractions in Asterisk. Things just barely worked for the few use cases, and only if you did everything the way you were prescribed. If you went off script, everything would break down. "If you do A, then B, then X, then S, you'll get the effect you want, because X relies on B's setup and leaves the state ..." you get the point. The people who have mastered this completely useless tangle of constraints ensure a steady income stream and enjoy a standing within their own community of people who do not know better of being an "expert." It's like being an expert at naming things, it sounds like a discipline, almost like science, but it's all just a bunch of does-not-matter in the end.

It is the rare person who can create something, stand behind it, put in the grueling hours to respond to bugs and errors, and then see others get rich off of it, without any trace of wanting to participate in the action. So if the code base does not provide a direct way of compensating the developers, rest assured that the developers will find a way.

These motivations are short-sighted and self-limiting. They drive away new devs from entering the space and strangle the project. The behaviors above are rewarded in the short-term, but spell the beginning of the convalescence phase for a project. 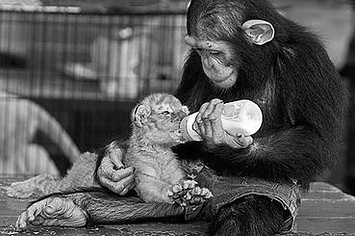 So who has your best interests at heart when it comes to cryptocurrencies? Is it the miners, the businesses, or the developers?

If you hold coins, your interests are aligned with those who hold massive amounts of coins. That's not developers. It's most definitely not second-generation developers who were not there on day one when coins were cheap.

If you believe the currency will gain value by expanding its community, you are aligned with those who desparately want the economy to expand. That's also not developers.

In contrast, developers have complex games they play. Sure, they want the coin value to grow, but not drastically more than your cousin Joe that you somehow convinced to go into your favorite coin with you. If they weren't there for the pre-mine, they wouldn't even have that many coins. While we all hate pre-mines, they do provide the right incentives for the long-term success of the coin.

Another way to analyze the situation is to look at the potential losses to be incurred by the different entities. A miner has 100s of millions of dollars' worth of hardware they have committed to the future success of the currency. A typical startup will have a few to tens of millions at risk. Collectively, VCs have poured more than a billion into the cryptocurrency space and they want to see it expand tenfold for returns.

In contrast, a typical second-generation dev has invested just their own time, which may possibly have been partially subsidized by a firm and so came at $0 cost. They'd have an average number of coins [3]. It's often unclear that they would have had better prospects elsewhere. Developers rage-quit and walk away from projects all the time. The worst that can happen to many devs, whose visions are flawed and whose bets turn out to completely tank a project, is to have to switch IRC channels, clone a different but similar git repository, and muzzle their toxicity for a short while as they integrate themselves into a different social hierarchy. 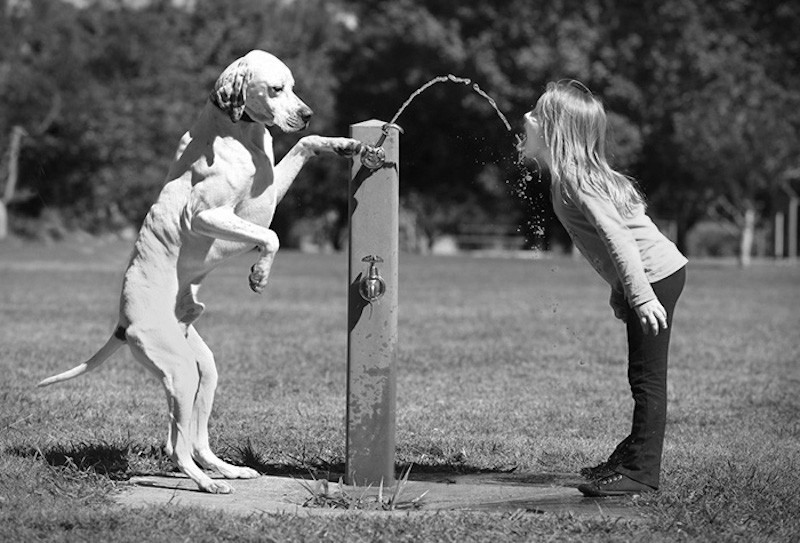 When evaluating statements from miners, businesses and developers, cast your lot accordingly. No one likes corporations; many large and monopolistic ones tend to eke out profits at the expense of their users. Miners, well, they tend to be predominantly Chinese these days due to abundance of excess hydro power over there, so, if someone is the sieg-heilin', statue-lovin', hitler-would-have-been-alright-if-he-had-obtained-marching-permits type [4], it's clear what one would think. And developers have the benefit of actually having a face, and for some, a 7x24 social media presence that makes you first wonder how they do development, then realize that they don't do much development at all. And the thing about troll-backed deceptive narratives is that they sound all so good, and so popular -- all those likes and upvotes from those nameless trolls in those censored forums must indicate something, right?

Yet the underlying forces are precisely the opposite of how things might seem on a naive, superficial examination.

Of course, in an ideal world, people would evaluate proposals from a scientific perspective, instead of casting their lot with a particular tribe. And the ecosystem would not have distinct roles where people with different roles have goals in opposition to others. Whoever can invent that coin, whoever can build a community based on reasoned, civil, scientific discussion, is sure to make a killing.