How To Spot Satoshi 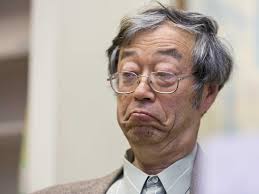 The tech press was abuzz two days ago with a claim, from reputable journalists at Wired and Gizmodo, that Satoshi Nakamoto was Dr. Craig S. Wright.

I knew Dr. Craig S. Wright. I was one of the 95 people he followed. We had exchanged private messages on Twitter. He had told me his life story, which mixed quasi-academic references with allusions to quasi-legal activities that were clearly meant to discourage further questioning.

Let's get the preliminaries out of the way. Craig Wright is not Satoshi. Could not have been.

And before him, Dorian was not Satoshi, either -- or rather, he was very much Satoshi Nakamoto, the model railroad enthusiast, not the fellow behind Bitcoin.

Since the press has a habit of outing a Satoshi every year, it's time to raise the level of discourse up a notch, and talk about how to recognize Satoshi in case we encounter him. For it would be a shame if, say, Jesus came back some day, quietly walked among us, and we all passed him by because we didn't know what a crown of thorns looked like.

How to Recognize Satoshi

In general, professors typically have a fairly narrow expertise, and uncovering secret identities is not one of them (except, of course, if you work on digital forensics). So I'm not going to claim that I have any special training to recognize Satoshi. 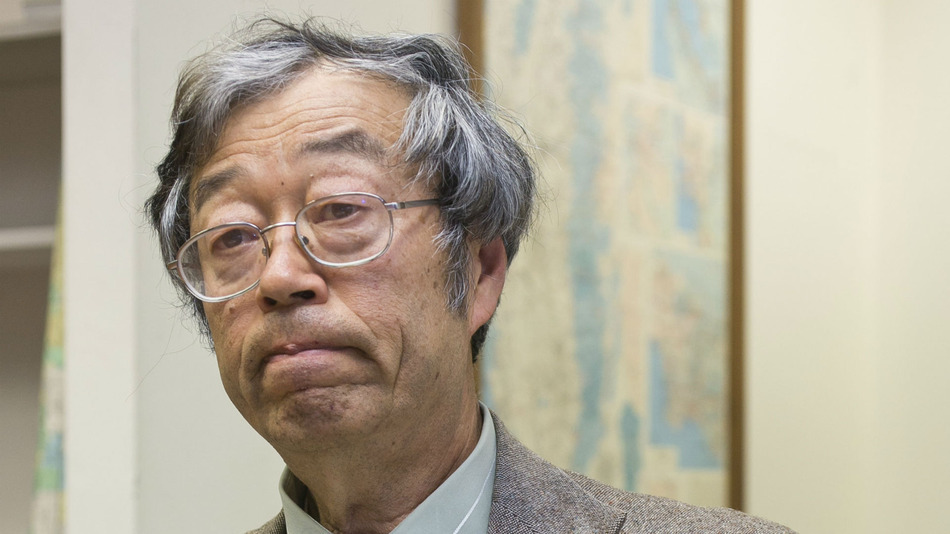 A Satoshi, but not the Satoshi.

But all of us have one particular skill: to be able to size up someone's technical understanding and characterize where they have technical misconceptions. This is the one skill that all of us absolutely have to master to help students and to respond to questions during lectures.

And consensus protocols, of the kind that power Bitcoin, have historically been prone to misunderstanding. The nomenclature is not consistent and there is a lot of confusion and disagreement about basic results. For instance, what does FLP imply for Bitcoin? What does the Byzantine Generals Problem actually say? Did someone actually read the papers on BGP or did they read one of its many terrible summaries online? What consistency guarantee does Bitcoin provide? Do miners make progress? What does that imply for reorganizing the last block? And so on. Consensus is a complicated topic -- quite a few well-established researchers have gotten their own protocol wrong, and while Satoshi nailed Nakamoto consensus, his writings about its properties and the characterization of other work in the area provide us with a glimpse into his understanding of the world.

These thought patterns and idiosyncrasies form a unique signature, the same way code structure forms a unique signature for developers. We used to catch plagiarism in the classroom by simply printing submitted assignments from two different students, holding them up to light, and noting that, among 400+ submissions, only those two happened to be structured in that particular fashion, embodying those unique beliefs.

Having read Satoshi's writings, I have a very good idea of his unique mental signature. Sure, it can change over time, but ask anyone in the teaching business and they will rant about how hard it is to affect that kind of change.

So, for some time now, every time I converse with someone new, I have been doing a quick comparison to Satoshi.

Craig is not Satoshi 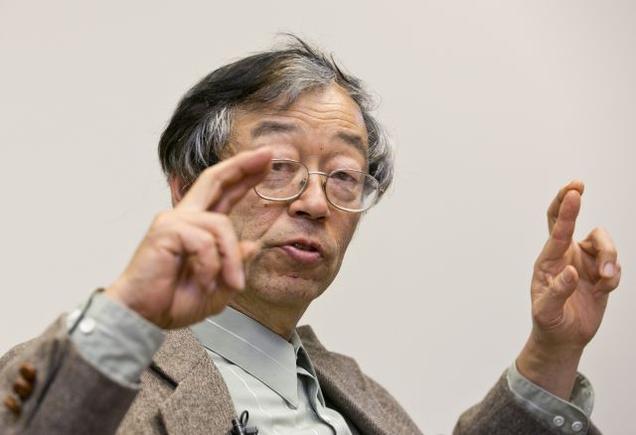 Needless to say, Craig S. Wright did not fit the bill. The Internet has gone to town on his purported credentials and mile-long Linked-In profile, now wiped. His PhD theses cannot be located, the supercomputer he claims to have built cannot be found, and the support letter from SGI doesn't read like any other support letter I've seen. He is in trouble with the Australian tax authorities, allegedly for having received tax breaks for R&D work that seems not to have taken place. None of this matches what he told me about his background, which was that he was the CTO of an overseas gambling operation.

The Wired story itself pointed out that the entries in his blog that discussed Bitcoin, dated 2008, were inserted in 2013. They contain words like cryptocurrency which were coined in 2010 at the earliest. The PGP keys that were leaked contain references to crypto constructs that were not incorporated into PGP until 2010.

But most importantly, Craig hasn't thought at all about consensus protocols, and could not have told you much about what makes Nakamoto consensus work. Not only did he lack the content signature, he lacked the content wholesale.

In short, the smell was a mile high. It was clear from my direct PM correspondence with Craig that he was not a protocol or system designer. Perhaps he knew how to set up servers, perhaps a bit more, but this was not Satoshi.

Who, then, is Satoshi? 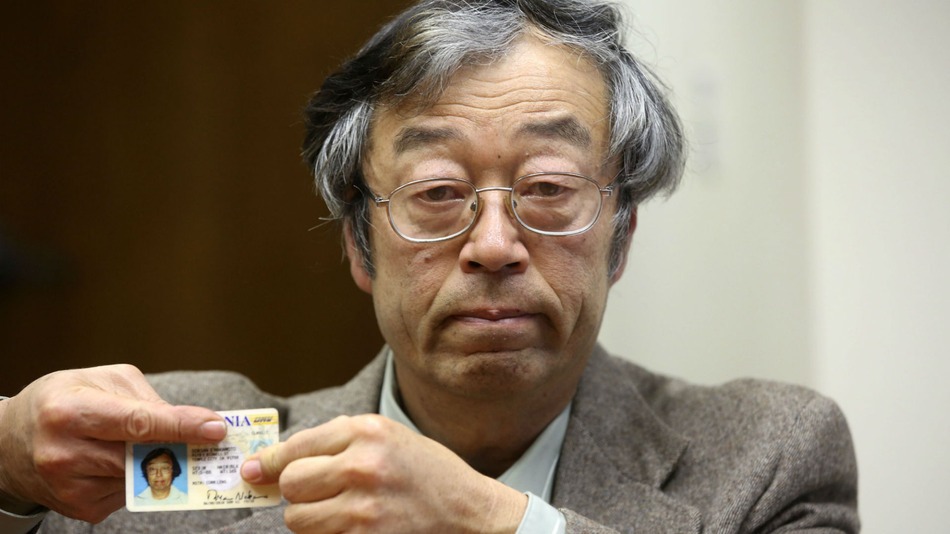 Interestingly, I have come across one person who was a perfect fit. That person had the precise same intellectual signature as Satoshi, someone who could have written, word for word, some of Satoshi's forum posts.

Is that person Satoshi? Well, most likely, though there is a tiny probability that they are instead an intellectual doppelganger.

But what if they are Satoshi?

Do we have the right to make someone who wants to remain a private individual into a public persona? They literally have less rights if we do that.

Is it right to force them to face extortion attempts from the Russian mafia? Everyone known to hold substantial bitcoin, and even those who do not, get extorted by shady characters.

And is it fair to place someone under scrutiny from the public, because they did a noteworthy thing that served that very public?

In short, the question of Satoshi's real identity is flawed and serves only a prurient interest. Responsible journalism ought to serve the public good, not the click count.

I'm suprised that some of the journalists noticed that there were potentially forged portions of the leaked data, and chose to ignore them. Surely, everyone must know how easy it is to forge emails. But, ironically, timestamping services such as the Internet Archive (and also, Bitcoin) are harder to fool. In this case, the Internet Archive seems to have caught the backdated blog posts, which point out a clear attempt to deceive. There's a big difference between a case that has weak evidence versus a case where the evidence contains forged elements. The latter requires a full explanation of the forger, their relationship to the story, and should put the entire story at risk. You can't just look past that inexplicable problem and focus on the rest. The story changes the moment a piece of the evidence is forged. 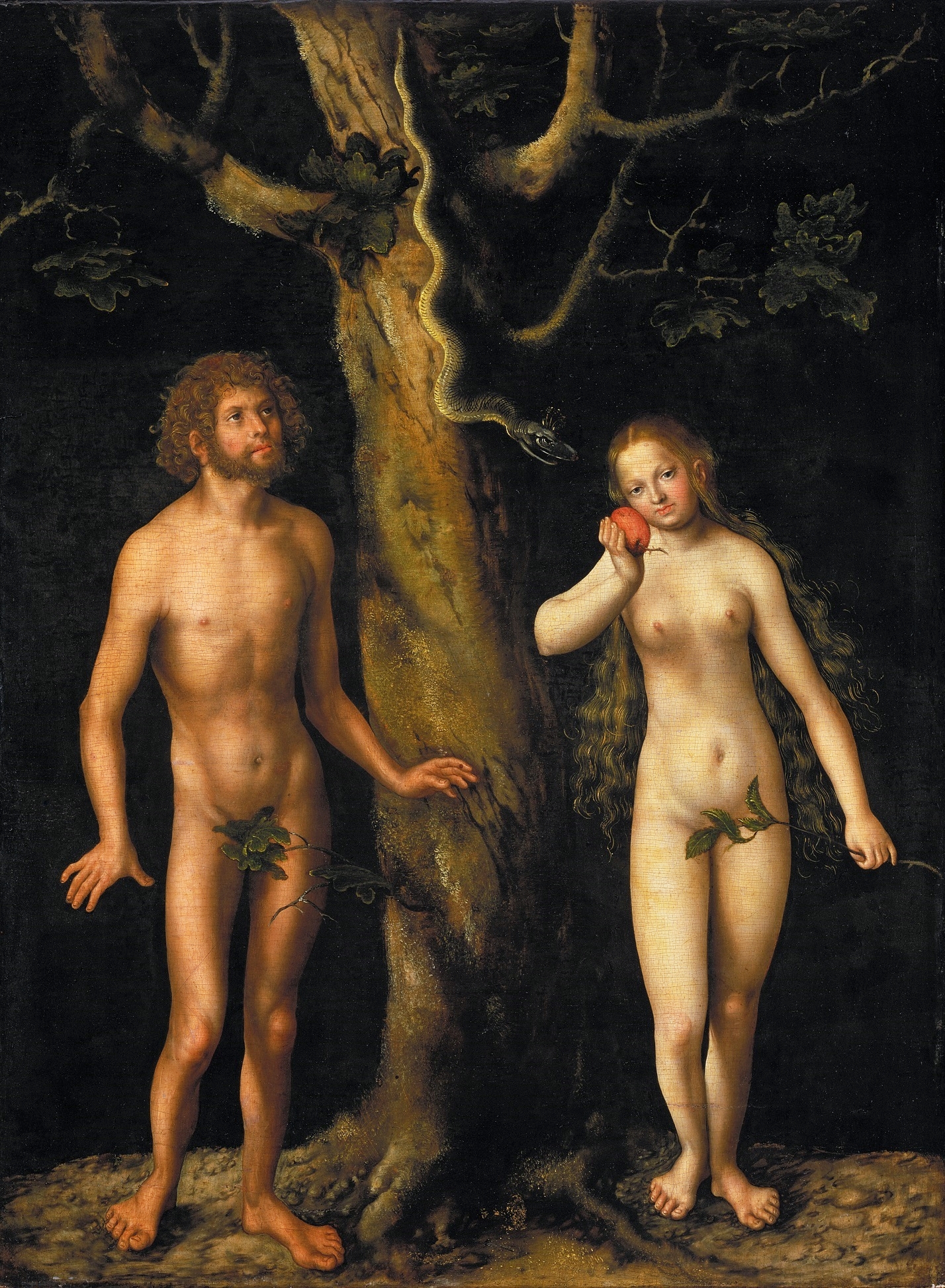 What matters is what they did afterwards.

And every cult and culture needs and deserves a creation myth. Often, the myth itself is kind of blasé: defiant man and woman listen to serpent and steal an apple, wolf leads tribe out of a mountain pass, the sky sleeps with the earth and creates cyclops, giant slays giant and sets the world up for an enormous, no-holds-barred MMA match at the end of the universe, you get the idea. Most of these stories make no sense, and none of them actually matter.

What matters is Satoshi's actual legacy. Our banking infrastructure is archaic, having been left fallow since the Y2K rewrite. There is very little transparency and auditability in the financial system. There had been precious little innovation in retail banking since 1959 until a few years ago. Even today, banks offer klunky, terrible interfaces to our money.

I'm not going to claim that a virtual currency like Bitcoin is the ultimate solution, or even a contender for a credible solution at the moment. Bitcoin cannot scale to the globe, even with the recent planned improvements, and it has great difficulty on the security front. But there are some novel technical ideas in there that can enrich our global society; some discovered by Satoshi, others by people before him. Responsible media needs to drop the pointless Satoshi manhunt and focus on the technology and its implications. That's where the real action is.