A Coin Needs a Board 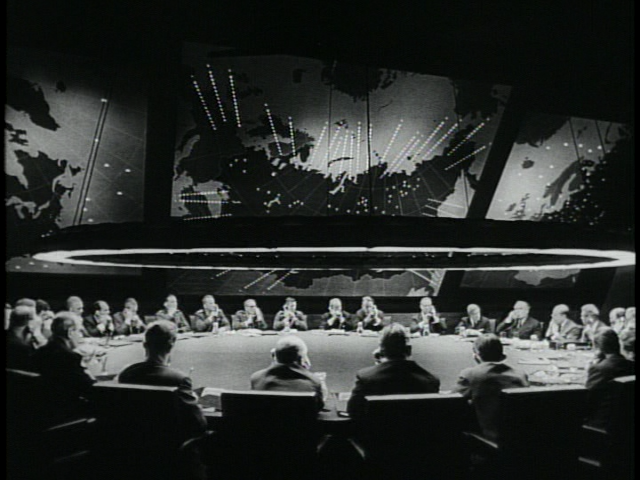 The out-of-control argument over the block size limit is showing that the decision making process for Bitcoin core is in trouble. The ad-hominem arguments and references to Satoshi as a source of truth impede a rational discussion.

Bitcoin core’s decision process of BIPs and a combination of dev mailing list and IRC discussions had served the community well until recently. But the block size argument seems to have broken this mechanism. Forums have reduced to flaming and censorship, and even the developer mailing list has seen unusual counterproductive behavior. Most worryingly, there is no clear path to a resolution among the developers saying yes, or no, or later.

A rational discussion can lead to the decision of increasing the block size to 20MB, or doing a non-controversial hard fork and then moving on to a minor block upgrade, or even to making no change and revisiting this decision in 6 months. The current process, if one could call it that, resembles a melee, where a vocal group can hijack the discussion and keep the group from reaching a meaningful conclusion.

If Bitcoin were to hard fork, I strongly believe that the outcome will be a winner-takes-all scenario. Only one of these chains will prevail while the other will be pruned, probably quickly. The history will be written by the winners, of course, the winning branch will be considered the true Bitcoin and the pruned branch will be quickly forgotten.

Yet this will not be the last disagreement. Forks can and will be formed time and time again. The winning chain, in the long term, is going to be the one managed with a process that is reliable, open, and most importantly - effective. Bitcoin’s P2P protocol and consensus protocol live in a dynamic world and facilitate a rapidly growing ecosystem. To support such an ecosystem, the protocol must be agile, able to change, adapt, and improve.

The XT fork is the first real alternative to the current Bitcoin board. Will it succeed, or will Bitcoin Core? The technical side is critical, and if one of them gets it wrong, it will crumble. But the long-term winner is going to be a chain supported by a board that has an open, honest and effective decision process. The board members should have their conflicts of interests clearly declared. BIPs are a good framework, and a time frame for their discussion should be clear. Major players, such as exchanges and payment services (but not drug lords, sorry), should have a clear place to lay their concerns.

Finally, the board must take a decision, explain this decision to the public, and bear responsibility. The public is then going to choose a winner, among all chains, and this chain will prevail. The public will choose, time and time again, the chain whose board is effective and trusted. This coming fork is the first step in the forming of a robust cyber-currency board. May the best board win.