How to Detect Selfish Miners

We often get asked if there is anyone engaged in selfish mining right now. So let's discuss the telltale signs of selfish mining, how one might go about detecting them, and what the inherent limitations are of different detection techniques. 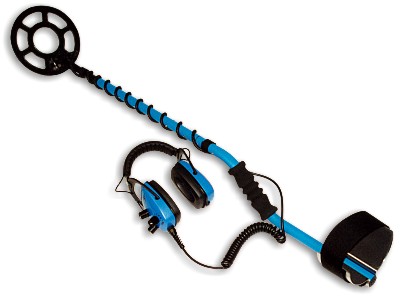 There are two distinct network signatures of selfish mining:

Note that ownership of succesive blocks is not a good sign of selfish mining. This is partly because a miner can mine selfishly, and profitably, without mining two blocks in a row. It's also partly because it's too easy to hide the true owner of a block.

Concerned Bitcoin enthusiasts were worried about selfish mining when the BTC Guild mined 4 blocks in succession recently. If you examine the blockchain carefully around the time of this occurrence, it looks like these blocks were released within minutes of each other, too far apart in time to indicate selfish behavior, and without any evidence of a corresponding orphan. This kind of successive mining by a given pool is kind of like tossing a coin and getting 6 heads in a row; it's rare, but it's bound to happen every so often in a long sequence. Timing, not ownership, of succesive blocks is the better indicator, ideally coupled with detected orphans at the same time. 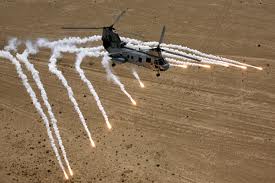 As a result of the increased awareness of our findings, it is now inconceivable that someone could engage in selfish mining without facing some kind of backlash. So, any good selfish miner worth her salt will want to do so clandestinely. To stay one step ahead of the attacker, it's worth thinking about what she might do:

That said, both we and others have been looking for suggestive evidence of selfish mining. In particular, Matt Springer has done a fascinating timing gap analysis. You should read his analysis, but since he reveals the punchline in his first sentence, I'll mention it rihgt now: Luckily, the evidence so far indicates that selfish mining is not taking place in Bitcoin. Let's hope that things remain this way for the foreseeable future.

We originally described the Selfish Mining attack on Bitcoin, where an attacker can game Bitcoin and mine more than his fair share of coins.

Some members of the Bitcoin community, in a frenzy to the moon, did not want to acknowledge that the Bitcoin protocol could be game-able and funded the development of an independent simulator whose subtext was to show the error of our ways. That simulator confirmed our findings.

The novelty of the selfish mining attack

Response to feedback on selfish mining

BTC Guild got lucky and discovered multiple blocks in a row, most likely without selfish mining.