I've been away from blogging for a while, due mostly to a number of exciting technical developments here, and partly to non-technical things that kept me occupied for a bit. Let's see what happened in my absence: 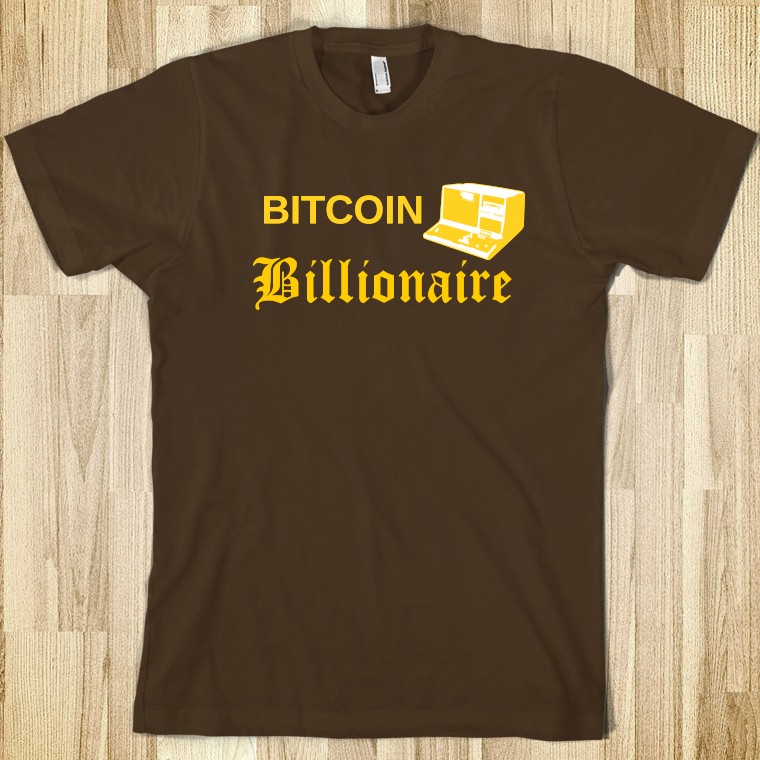 "Let's go to my pad where we can wade through my virtual cash." 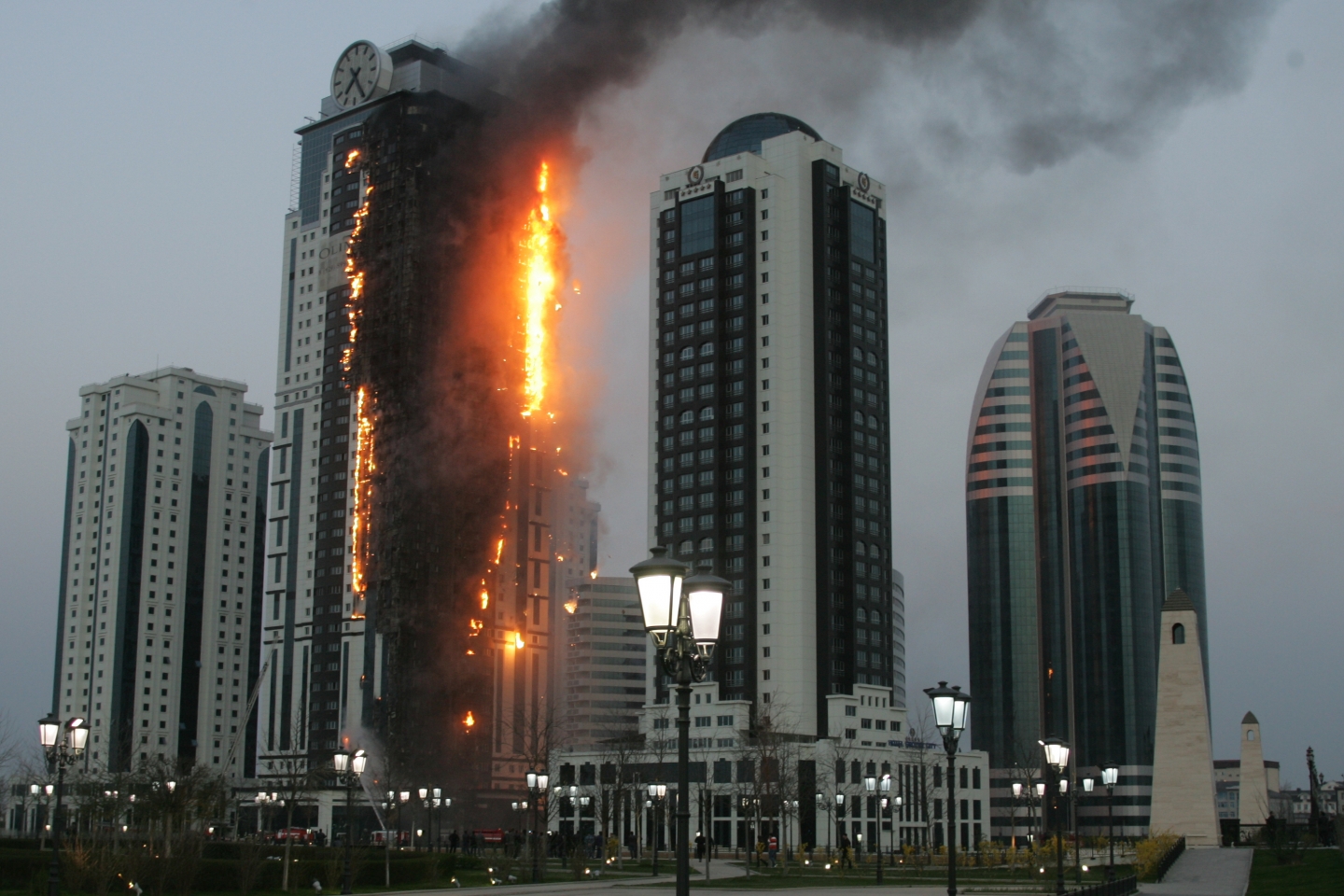 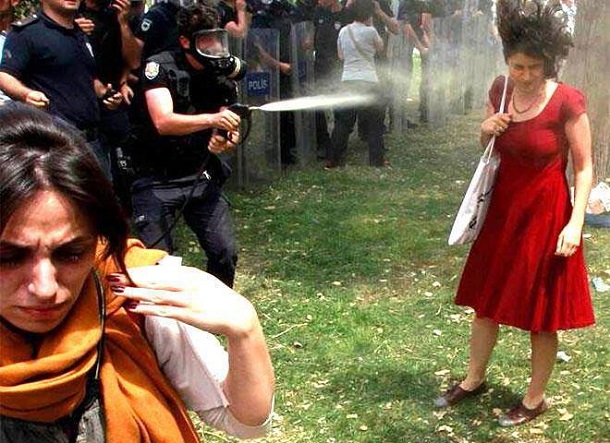 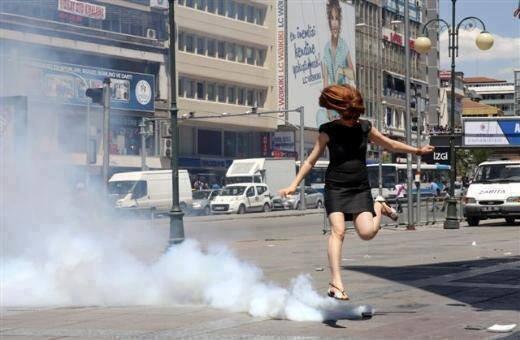 If she can stand for her rights, online and on the street, in a little black dress, without a gas mask, wearing open-toed shoes, and literally kick burning caustic gas canisters, any techie keyboard warrior can take a stance on political issues related to life online.

The cult classic Buffalo-66 had many iconic lines. I particularly like and use "the kid is back!" My friends prefer "you know why they call you Goon?"

I'm looking forward to catching up.